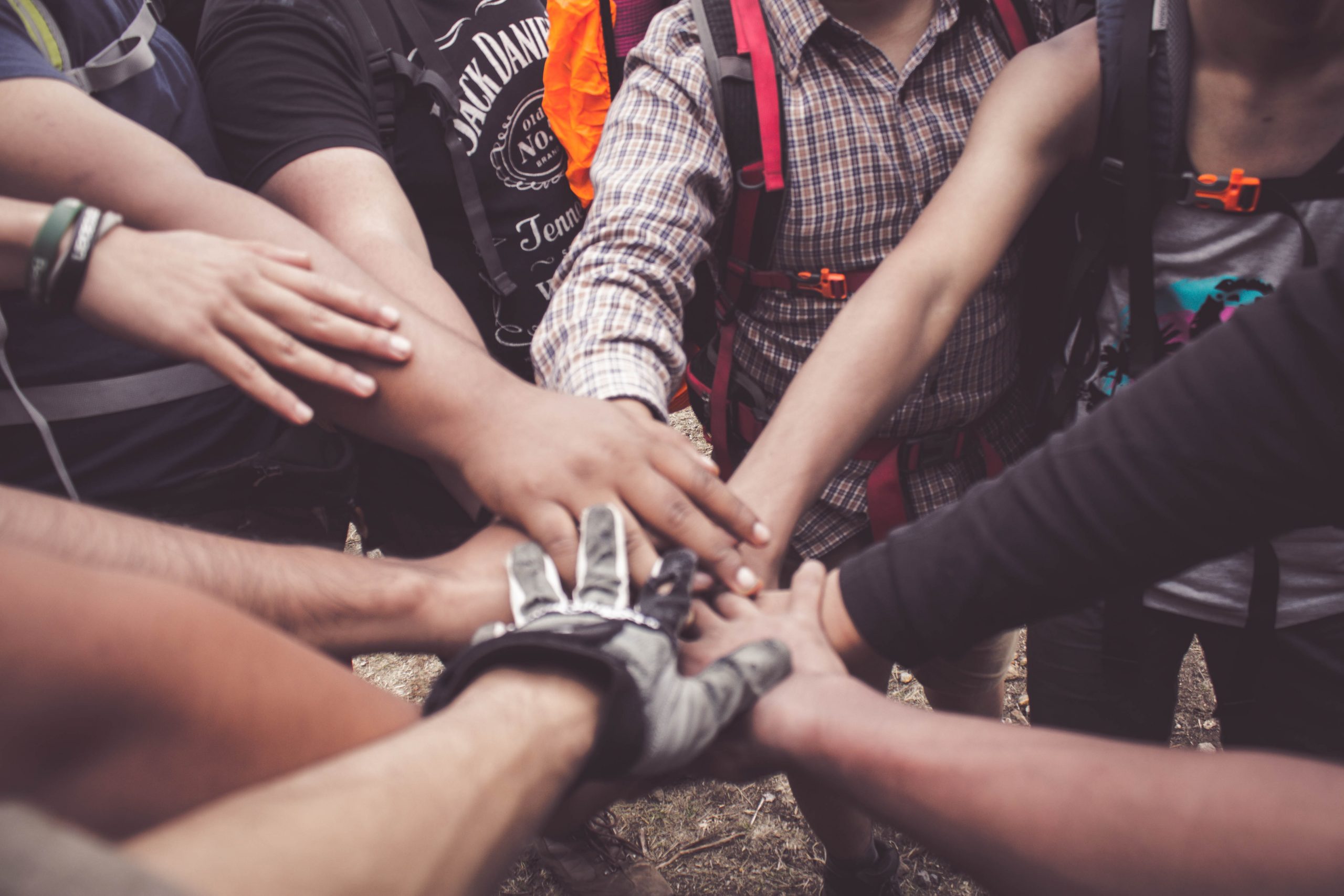 The networks established whilst on a Chevening Award sometimes last a lifetime. We speak with Chevening Alumna Sonia Boddie-Thompson about how a relationship created at the beginning of her Chevening journey has helped her realise her career goals.

I can still vividly recall the lovely British accent that greeted me on the other end of my Blackberry in early 2011, after receiving an unexpected call. It was the voice of Gilly Metzgen, Chevening Officer at the British High Commission in Barbados, offering me an interview for a Chevening Scholarship to pursue a master’s in Public Administration at the University of Birmingham.

Little did I know then that this was the first of almost a decade of conversations and the start of a valued friendship.

Gilly and I stayed in touch long after my interview, which I am pleased to say resulted in my being awarded a Chevening Scholarship in 2011.

Her voice of reason and wise counsel was ever-present in my most challenging times during my Chevening year.

Given her openness and willingness to engage, I remained in contact with Gilly even after returning to St. Kitts at the end of 2012. We established a lasting positive relationship which has helped me to achieve many of my professional goals so far.

It is often very easy to be consumed by the increasing responsibilities of career and family life, and forget or neglect the relationships that have been built with those who may not be physically close to us. But maintaining meaningful relationships with those in our networks is so valuable and important.

Gilly has been a constant in my life, and it’s been great to share some of my successes and disappointments with her.

Today, I serve as a Senior Foreign Service Officer and Head of the Bilateral, Scholarships and Training Division of the Ministry of Foreign Affairs and Aviation, with key responsibility for the United Kingdom. I am over the moon to know my counterpart at the British High Commission, is none other than Political Officer, Gilly Metzgen.

I’m excited to continue our work together to further strengthen the diplomatic relationship between St. Kitts and Nevis and the United Kingdom.

Thanks to our brilliant relationship, a great foundation has been laid and a wonderful enabling environment has been created. 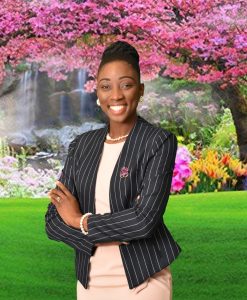 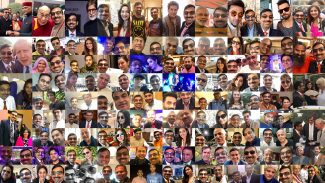 How to build meaningful professional relationships

That building and nurturing relationships is a vital skill for effective leadership is no secret. So how do you build meaningful relationships? 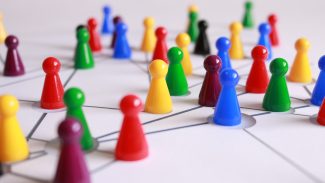 Why effective leaders aren’t afraid to ask for help

Few things will help you progress your career as effectively as maintaining active and mutually supportive networks. When and why should we call on them for guidance and support? 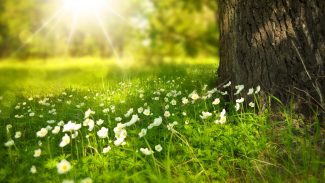 When life doesn’t go to plan

When things don’t go according to plan, we can be left feeling frustrated at best. At worst, it can seriously impact our confidence and self-esteem. What can we do when this happens?