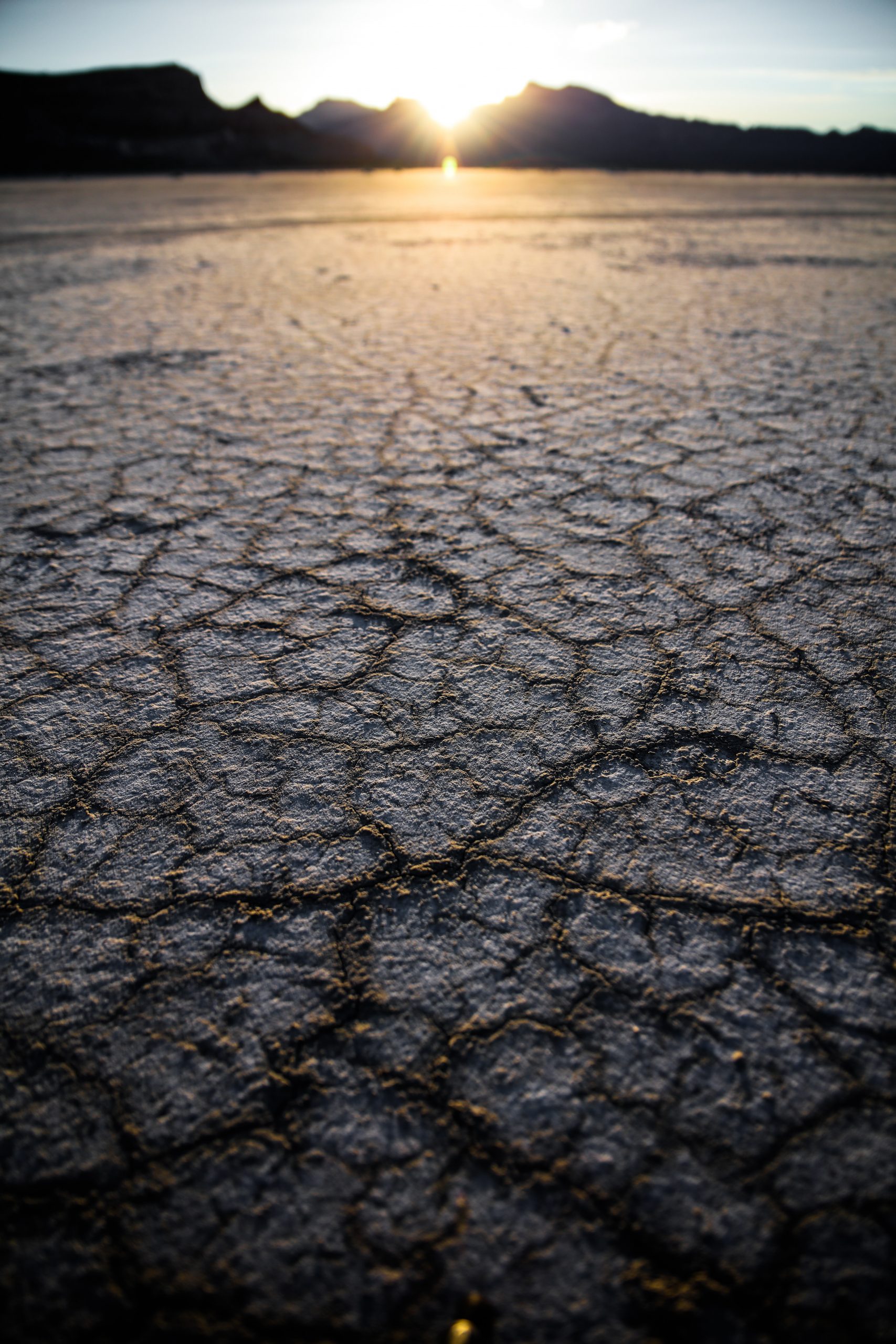 Hamza Tber is a Chevening Alumnus from Morocco, currently working as a Senior Programme Officer in the Climate Action Team of the Secretary General of the United Nations. Before joining the UN, he had spent the majority of his career in the private sector. Ahead of COP26, he gives us his perspective on climate change and his idea to save the planet.

Discovering the frontline of the climate crisis

As an undergraduate student in the early 2000s, it became clear to me that environmental issues, and in particular climate change, would become the main challenge for multilateralism and international cooperation.

I developed my interest in Sustainability via International Relations: having done a B.A in International Studies, I went on to earn my MSC in Environment and Development at the London School of Economics and Political Sciences.

My visit to the dying oases of the Tafilalet region in Morocco is where I can pinpoint the start of my interest. Once home to Sijilmassa, the largest “port-city” for caravans crossing the Sahara, the region is now a shadow of its former self, suffering from encroaching desertification and a decreasing supply of water.

This is the reality of climate change.

Entire communities and cultures are at risk of disappearing. This is especially true for the most vulnerable communities, those at the frontline of the climate crisis. What happened to the Tafilalet is a cautionary tale and could happen to many more communities before the end of this century. 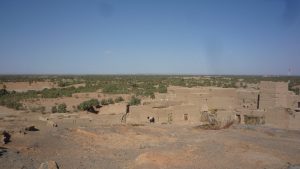 The stakes for developing countries

For developing countries, having access to climate finance is essential to invest in robust infrastructure like agriculture, health, and water. Low and middle income countries have historically contributed very little to total greenhouse gas (GHG) emissions, and even today a continent like Africa only contributes around 4% of global GHG emissions.

Yet, despite not having contributed to creating the problem, people in low and middle income countries suffer disproportionately from climate impacts, such as extreme weather events and sea level rise.

Their vulnerability is exacerbated by poverty.

In order to protect lives and livelihoods, these countries need to foster socio-economic development, ideally by achieving the UN’s Sustainable Development Goals (SDGs) and the 2030 Agenda. But they need support. This is why most leaders and activists from the developing world insist that the climate change agenda is in fact also a development agenda.

The international community and development partners need to support developing countries by providing public concessional finance, technical assistance, capacity building and technology transfer at scale to help these countries face the climate crisis. Global solidarity is required more than ever. 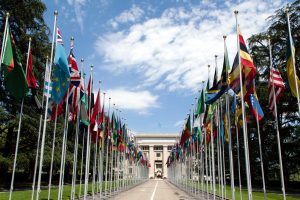 For the majority of countries in Africa, the most pressing challenge is to adapt and build resilience to the impacts of climate change. Africa spends anywhere between 3 to 5% of its GDP to address climate impacts, representing 340 billion USD every year.

The economic impacts of the COVID-19 pandemic have made the situation even worse.

This is most notably because African countries have reduced fiscal space and have seen the burden of their sovereign debts increase to unsustainable levels.

To give concrete examples of how the climate crisis impacts people: most agriculture in Africa is rainfed. Changes in rainfall patterns directly put agricultural output at risk, creating situations of food insecurity, which can then drive social and political unrest.

Changes in the climate also can disrupt traditional lifestyles like pastoralism, with communities like the Fulani in northern Nigeria forced to migrate southward to find grazing land for their herds. This creates tensions with local farmers and communities, leading to ethnic conflicts.

This is just one example in a long list of very concrete ways in which climate change drives instability, conflict and suffering across the continent. These are not projections; these are realities on the ground, today.

According to the latest best available science, compiled by the IPCC, these climate impacts will intensify for the foreseeable future, even if we manage to drive GHG emissions to net-zero by 2050.

We will have to adapt to climate impacts even if the world transitions to clean, low-carbon technologies in record time.

It is also important to understand that every fraction of a degree matters in terms of impacts: a scenario where the world is 2°C hotter is much riskier and more unstable than in a 1.5°C scenario.

That is why the faster large emitters, like in the G20 countries, transition away from fossil fuels and get to Net-Zero, the better for vulnerable communities around the world. 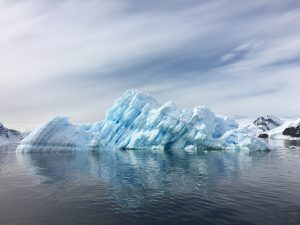 Clearly the impact of climate change is only just starting to be felt, and often by countries least financially and infrastructurally equipped to deal with it. What then can be done to mitigate this impact?

My belief is that G20 countries must adopt an international carbon price floor which will rise gradually until fossil fuels are priced out of the market.

The group of participating countries could then expand from the initial participants to include more and more countries until 90% or 95% of emissions are covered by the international carbon price.

This price could come in the form of a direct tax, or regulations aimed at reflecting the true cost of carbon intensive technologies.

The false cost of oil

From a purely economic perspective, the release of heat trapping gases in the atmosphere (like CO2 or CH4) is what economists call a “negative externality”: that is, a cost imposed on society by economic agents, which is not reflected or captured in the price of the products or services they sell or buy.

If the full cost of fossil fuels was adequately represented in the price of an oil barrel, it could cost several hundred dollars, and would therefore not be a competitive source of energy.

The IMF says that without a proper carbon price we will simply not be able to achieve our global climate goals as defined in the Paris Agreement.

A carbon pricing mechanism actually already exists in many countries and provinces throughout the world.

On top of this, the proceeds of this taxation or market mechanism could also be used to fund the global energy transition in a just and equitable way, for instance by funding programs to compensate and support communities affected by the transition, such as coal miners and oil workers.

A share of the proceeds could also be used to provide highly concessional finance or grants to low-income countries to help them adapt to climate impacts. This is a matter of climate justice.

Looking to the future

The bottom line is that direct government intervention like regulations, legislation or even subsidies to initiatives like renewable energy can only achieve so much. However, with the right incentives in place, markets and private investments are much more likely to deliver the necessary systemic changes at scale in the global economy to get to net-zero emissions by 2050. Pricing carbon correctly is the main incentive to align economic growth and climate action.