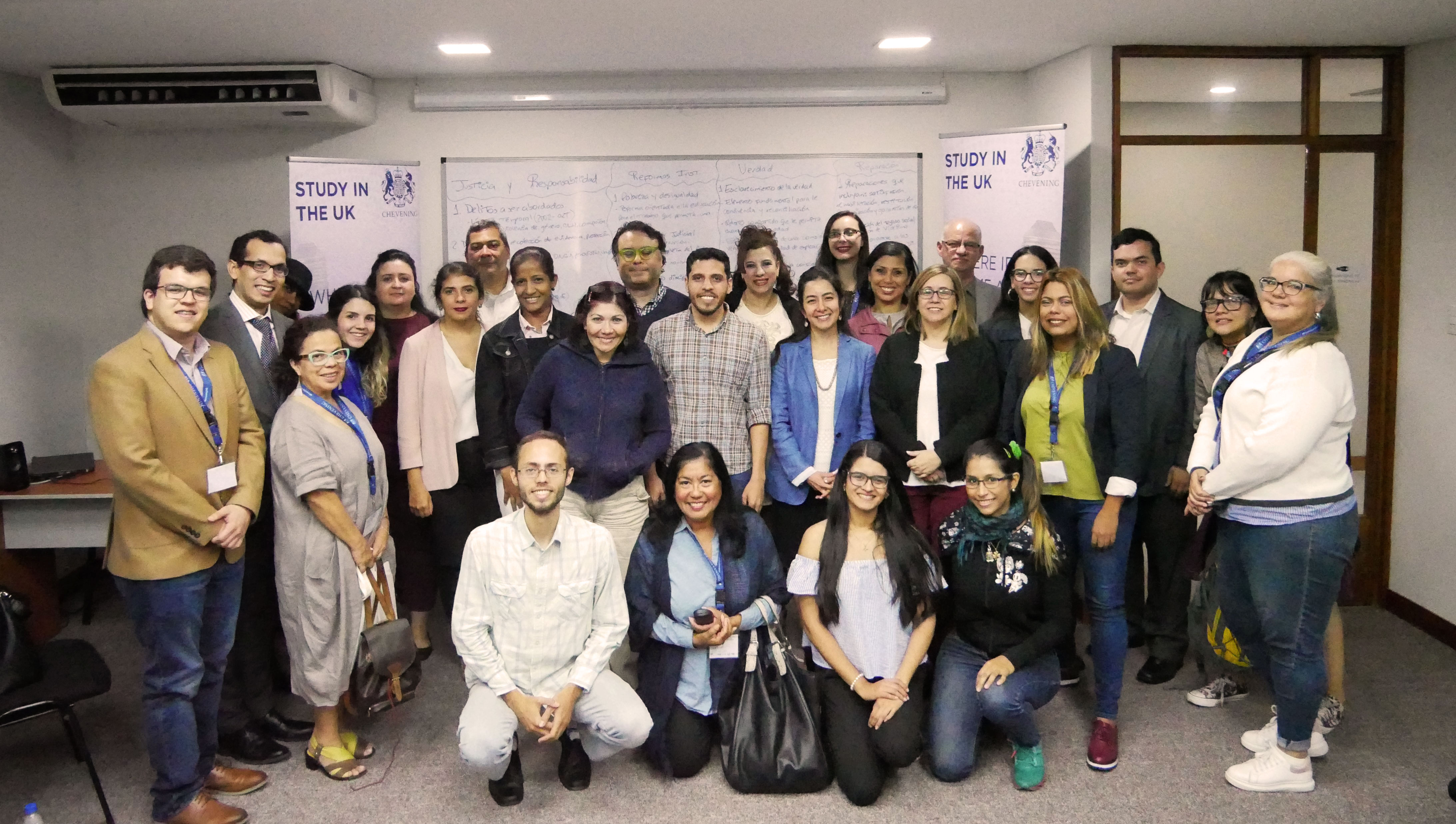 CAPF grant leads to a discussion about transitional justice in Venezuela

The Chevening Transitional Justice Forum took place in Caracas at the end of 2019, with the intention of discussing ways to tackle the obstacles to justice in society. Chevening Officer Angel Blanco gives us an account.

On 21 and 22 November, the British Embassy in Caracas carried out the Chevening Transitional Justice Forum in Venezuela, an initiative funded by the Chevening Alumni Programme Fund (CAPF) and co-organised with Chevening Alumni Edward Pérez and Simón Gómez, both of them Venezuelan lawyers and human rights defenders.

The two day event included a public conference and four workshops for lawyers, human rights defenders, journalists, and activists from civil society organisations. Each workshop dealt with one of the four traditional approaches to transitional justice: justice and responsibility; clarification of the truth; institutional reforms; and reparations. 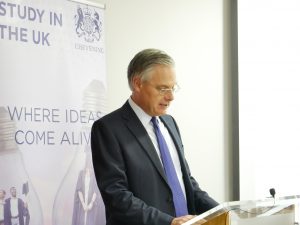 The idea for the forum was inspired by the embassy’s engagement with its alumni. Several of them have a strong interest in transitional justice, which is seen as fundamental to reach a solution to Venezuela’s long-running political crisis. Any negotiated political transition that happens will eventually lead to a process to determine some extreme human rights abuses and allow for the recognition of victims from all sectors of society.

The speakers at conference were chosen because of their previous work, trajectory and expertise on transitional justice, giving relevance to Chevening Alumni or UK-based experts. They included Chevening Alumnus Luis Cedeño, director of local NGO, Paz Activa, which has a long-running transitional justice initiative in Venezuela with a focus on the reparation of victims; Chevening Alumna Cristal Palacios, a PHD candidate at the Transitional Justice Institute of the University of Ulster, who focuses on the role of the Venezuelan diaspora in the construction of alternatives for peace in the country; and Venezuelan researcher Noemí Pérez Vásquez from the School of Oriental and African Studies (SOAS), whose work focuses on the access of women to transitional justice.

Noemí Pérez Vásquez of the School of Oriental and African Studies

To accompany this, the conference also had video presentations by Chevening Alumnus Óscar Parra, President of the Court of Recognition of the Truth, Responsibility and Determination of the Facts and Conducts of Colombia, which since 2017 has dealt with cases related to the armed conflict in Colombia; Chevening Alumna Thairí Moya Sánchez, a Venezuelan human rights defender; Colombian expert Clara Sandoval, a Professor at the University of Essex and former advisor during the Colombian peace process; and Fabián Salvioli, the UN’s Special Rapporteur on the promotion of truth, justice, reparation and guarantees of non-recurrence.

During the workshops, Chevening Alumni Daniela Guerra, Sara Fernández, Edward Pérez, and Simón Gómez led more in-depth discussions with the participants about the diverse challenges that a possible process of transitional justice would face in Venezuela, with the aim of summarising the conclusions and publishing them in a digital handbook in February 2020.

The participants, which included MPs and staffers from the National Assembly’s Special Committee on Justice and Peace, identified the complexities of transitional justice, learned about different theoretical approaches to the issue and about the experiences of other regional and extra-regional countries, as well as the existing work in Venezuela. 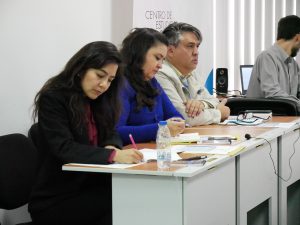 The event also allowed the identification of an initial group of Chevening Alumni, both in Venezuela and in countries such as Colombia, Peru or Argentina, who are working on transitional justice and could potentially create a platform to exchange experiences and cooperate in the future through the Chevening network.

Overall, the Chevening Transitional Justice Forum in Venezuela demonstrated the leadership and commitment of Venezuelan Chevening Alumni, the quality of their UK contacts and education, and their role working for positive change in their country and beyond.