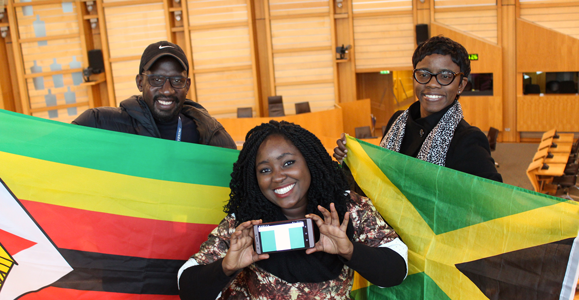 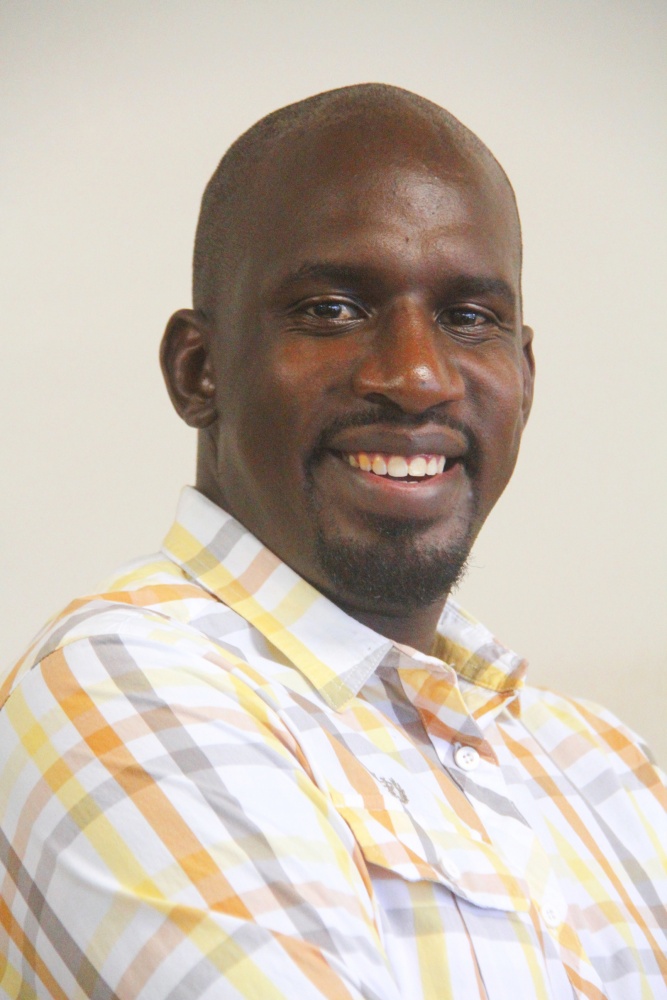 When I first thought of Scotland, images of kilts and bagpipes, whisky and haggis were quick to leap to mind. There was also that scene from Braveheart where William Wallace – played by Mel Gibson – with a sky blue painted face gives the ‘freedom’ speech before the Battle of Stirling.

Dr Alan Convery, who spoke to Chevening Scholars on Scottish identity recently, said it could be that the writers of Braveheart were inspired by a passage from the Declaration of Arbroath (1320) which reads:

‘As long as but a hundred of us remain alive, never will we on any conditions be brought under English rule. It is in truth not for glory, nor riches, nor honour, that we are fighting, but for freedom – for that alone, which no honest man gives up, but with life itself.’

On Friday 24 November, 60-odd Chevening Scholars took part in the Best of British Presents: Scotland event in the city of Edinburgh. Many trekked by bus, train, and plane to this charming city which houses the seat of Scottish power. 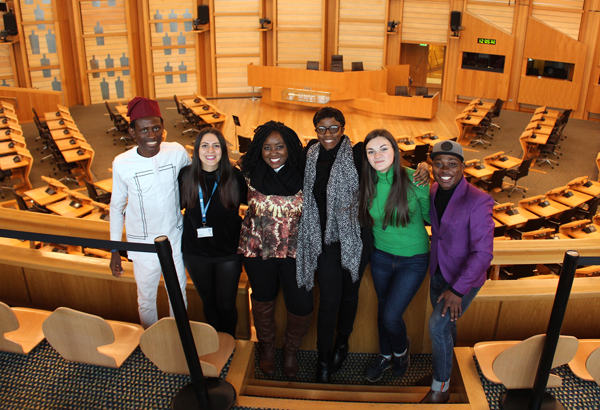 The day comprised of a tour of the Scottish Parliament, a mini lecture on Scottish identity, and an introductory course on the Gaelic language, the latter two taking place at the University of Edinburgh.

Touring the Scottish Parliament was a glimpse into the political history of Scotland over the last 800 years. The guides were very articulate and witty, which made the learning quite interesting.

The first Scottish parliament is said to have existed in 1235. Between then and 1707 when the Treaty of Union was signed, which disbanded the Scottish Parliament, the parliament went through a few alterations and passed a number of laws, such as banning football and golf in 1471. 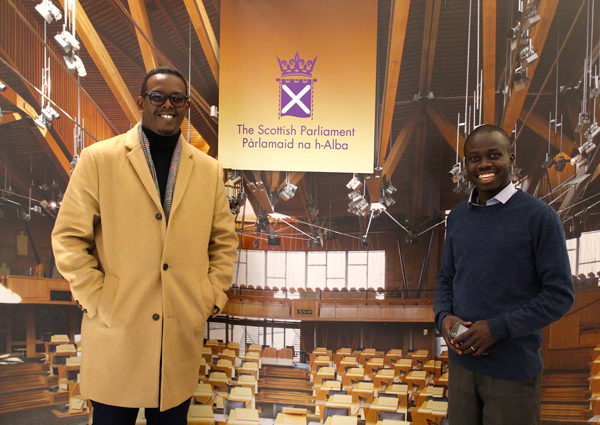 After nearly 300 years, in 1997 a white paper on Scotland’s Parliament was published. It was part of the Labour Party’s commitment to devolution. In 1998, the Scotland act passed and the following year the first Scottish Parliament was elected into office.

In terms of powers, the parliament can deal with devolved matters such as local government, environment, education, agriculture, and sports. Issues such as immigration, foreign policy, benefits, and social security are dealt with by the UK Parliament in Westminster.

The tour included other titbits on the design and why the walls are unpainted concrete, how the ventilation system works and all the cool artwork, like the matchstick bust of Robert Burns head.

After the tour we went and had a lovely lunch at the University of Edinburgh then went straight into a double session on Scottish identity, and learning about Gaelic.

Dr Convery, Lecturer in Politics at the University of Edinburgh, focused his talk on Scottish identity around three documents which he said contributed to defining what he described as a ‘nation without a state’. 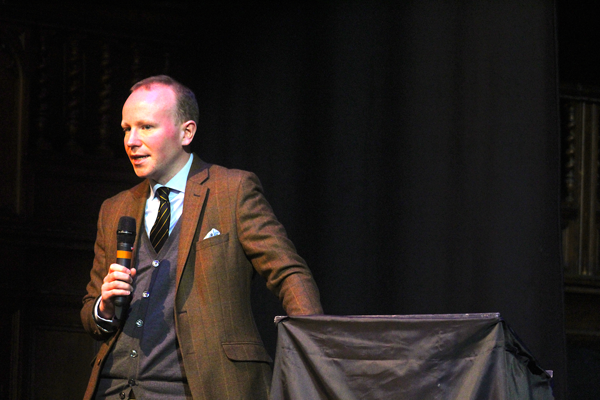 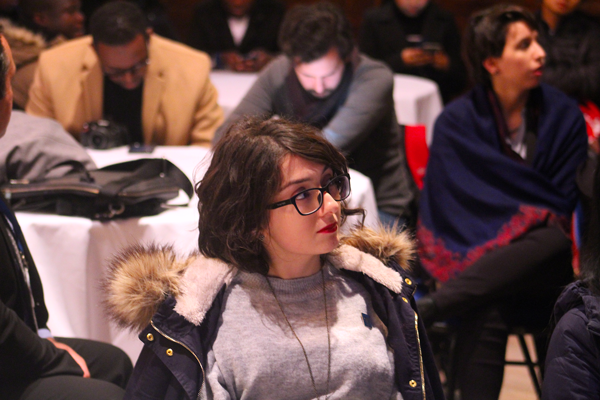 The first was the Declaration of Arbroath (1320), quoted above. The second was the Act of Union (1707) which saw Scotland absorbed into the United Kingdom, creating a defining dimension to Scottish identity. The third and final one was ‘Scotland’s Future’, a white paper which made a case for Scottish independence preceding the 2014 independence referendum.

After that it was Dr Wilson McLeod and Dr Alan Dunbar who presented on Gaelic, its history, how words are conjugated and pronounced. Gaelic is a verb-subject-object language rather than subject-verb-object, similar to the way Yoda from Star Wars speaks, as one scholar pointed out.

The day was very interesting and full of learning. It was also great to interact with scholars from different universities who made their way to Edinburgh. There’s so much to see in what is a beautiful city, and in the rest of Scotland, or as we say in Gaelic, Alba!