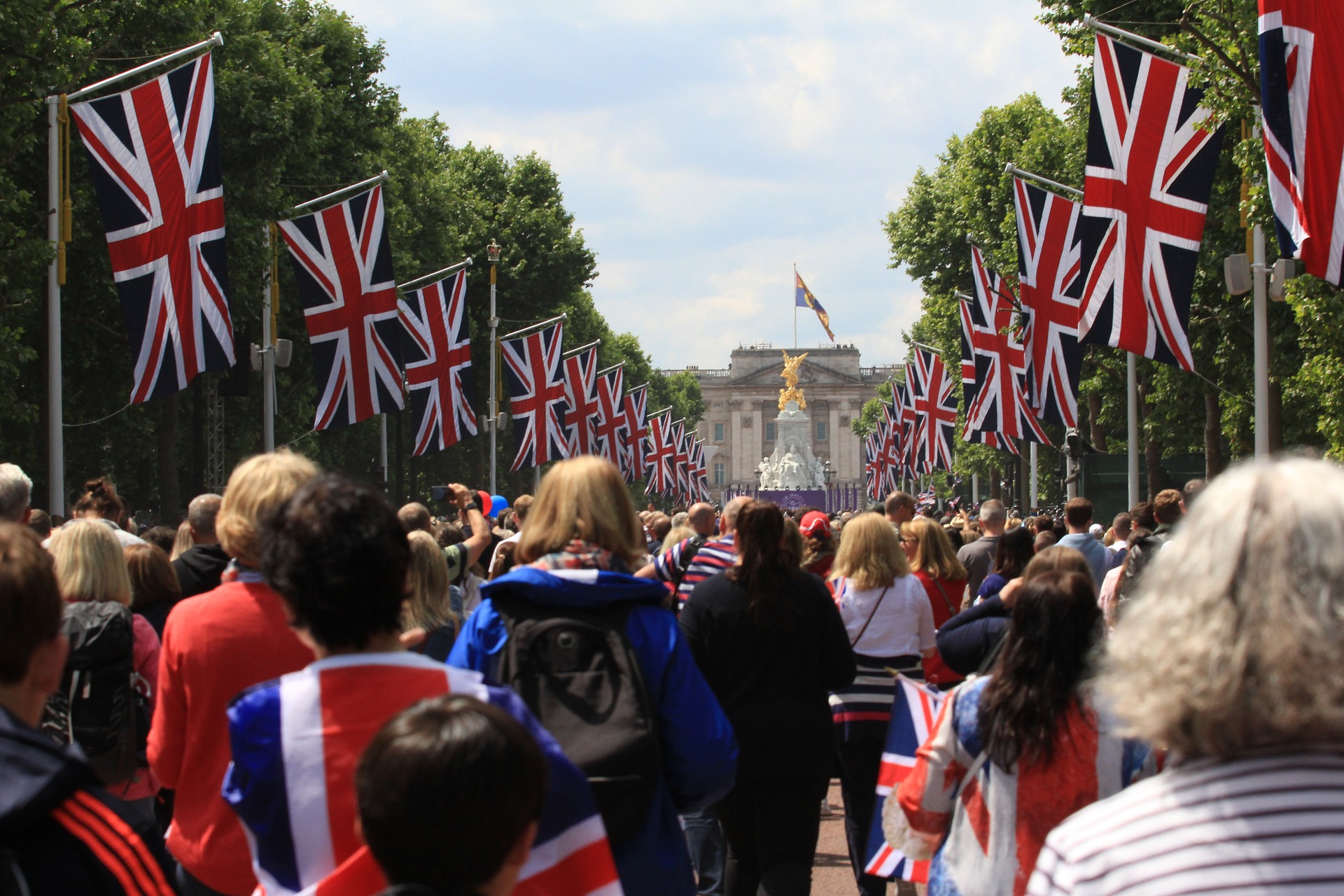 The British royal family is one of the country’s most important institutions. As the nation welcomes the new King, why not do a tour of iconic royal landmarks located around the UK? We have our top picks for you to kick off the ‘all things royal’ journey. 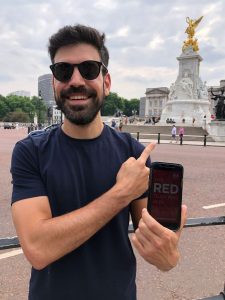 Buckingham Palace has been the official residence of the monarch since 1837. With over 700 rooms, you can understand how they never get tired of it… From the end of July to the end of September, the inside of Buckingham Palace is open to visitors. Mark it in your calendar, and pop in to see the opulent State Rooms, the beautiful gardens, and the artefacts from the Royal Collection housed there. Obviously it’s still worth a trip at other times of year – the view from the outside ain’t bad!

Site of Prince Harry’s sunny wedding to Meghan Markle, this castle is currently the largest inhabited castle in the world. It’s also famous for being the only royal residence used by the Royal Family since the Middle Ages, and indeed, the longest-occupied palace in all of Europe! We assume they’ve updated the plumbing since then. 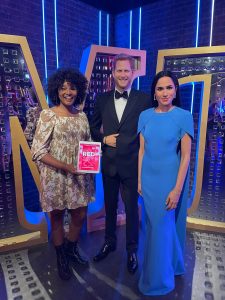 It might be a tall order to get hold of Prince William for a one to one sit down, but never fear, there’s another way you can meet the royals. Of course, it’s the world famous Madame Tussauds in London, full of amazing celebrity waxworks! Grab a picture with your favourite royals, then work your way round the biggest names in music and pop culture (make sure you don’t miss the Hulk..)

When it comes to visiting sites of historical interest in the capital, you can’t do better than the Tower of London. Built initially by William the Conqueror nearly a thousand years ago, it’s been used as a royal residence, a garrison, and a prison through the centuries. Head over to get whisked back to the past, see the Beefeaters guarding the walls, get a close up of the Crown Jewels and discover some of London’s bloodiest history. Have a look for the ravens that live there too. It’s said that ‘if the Tower of London ravens are lost or fly away, the Crown will fall and Britain with it’, so it would be great if some of you could check in on them. 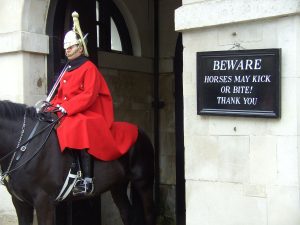 Another royal bucket list activity you should tick off is watching the changing of the guard at the Buckingham Palace gates. The changing of the guard is a formal ceremony in which the group of soldiers currently protecting Buckingham Palace are replaced by a new group of soldiers. It takes place a few times a week, so you have plenty of chances to see it. Just make sure you arrive about an hour early to grab a spot with a good view!

One of Scotland’s best loved sights is Edinburgh Castle, which has a long and storied history as a royal residence, military garrison, prison, and fortress. Over the centuries, it proved one of the most important strongholds in the kingdom. Indeed, some historians argue it deserves the title of ‘the most besieged place in Great Britain and one of the most attacked in the world’. We reckon it’s pretty safe from sieges these days though, so make sure you put it front and centre on your Scottish itinerary.

Other royal places to visit in the UK:

Which location are you going to visit first? Make sure you let us know wherever you go by tagging us on social media! 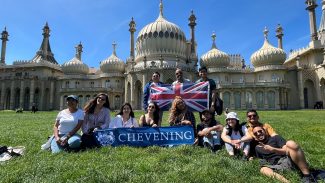 What activities can you do outside of university time in the UK?

Coming to the UK with a Chevening Scholarship means that you are opening doors to many opportunities. There are many places you could visit and thousands of activities to keep you entertained. 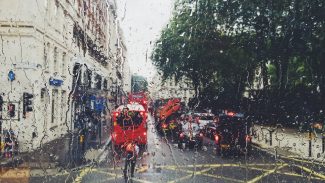 How to spend a rainy day in the UK

British weather is reliably unreliable – here are our suggestions for what to do on those unavoidable rainy days.