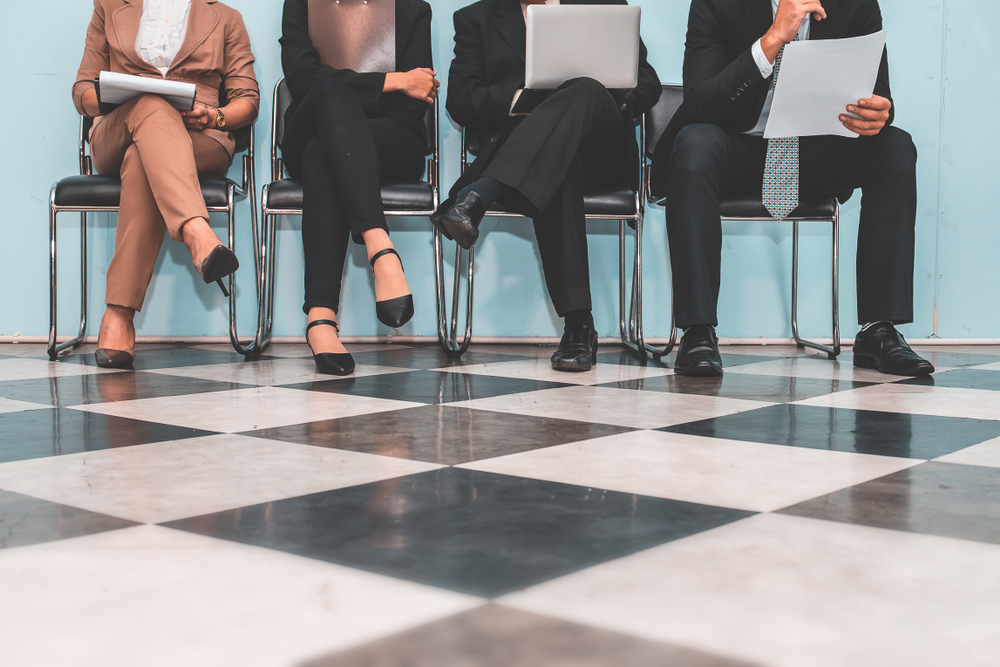 What not to do when you interview for a Chevening Scholarship

Being invited to interview for a Chevening Scholarship is a huge achievement. But it can also be nerve-wracking – you don’t want to make a silly mistake and give a bad impression.

Strong preparation is key. Knowing what to do in your interview – and what not to do – is the best way to ensure that you do yourself justice.

Here are three of the most common mistakes that Chevening Applicants make in interviews, and how you can avoid them.

The interview is a chance for you to sing your own praises, but this doesn’t always come naturally.

Many people feel self-conscious speaking positively about themselves to strangers, as they don’t want to seem like they’re bragging.

For example, when talking about a debating competition they won, a shy candidate might emphasise that they ‘couldn’t have done it without their partner’, instead of using this opportunity to talk about how their teamwork and leadership skills helped achieve this result.

This is a big mistake.

In an interview, you only have one opportunity to make a good impression. If you downplay your achievements, your interviewer will never know how exceptional you really are.

Look back at the achievements you wrote about in your application form and think about how they demonstrate Chevening’s four key criteria.

Don’t be shy about highlighting these when you answer questions. Remember, we want to know what is special about you – and you’re the best person to tell us!

2. Not being specific about your goals

One thing your Chevening interviewer will want to know is what your goals for the future are, and how being awarded the scholarship will help you achieve them.

We like people who dream big and want to make a positive impact on the world, but we want to know you’ve thought practically about how you will do that, too.

The way to show us this is to provide short-term, mid-term, and long-term goals that follow the SMART formula.

That means they must be:

An example of this mistake in action might be a candidate saying that they want to get more women into STEM. This is a great goal, but we don’t know how they’re going to do this, or how they’ll measure their success.

If this candidate tried the SMART formula instead, they might say that they want to increase women’s enrolment in STEM subjects at universities in their country by 5% in the next 20 years. This is specific and measurable, with a realistic time frame in mind.

They would then lay out their short-term, mid-term, and long-term plans for doing this. This might start with their choice of programme at a UK university and end with the nationwide rollout of their STEM scheme.

Being as detailed as you can about your goals shows your examiners that you’re committed to your chosen career path and that you’ll be able to make the most of the scholarship if they give it to you.

Finally, it’s easy to tell an interviewer that you have good qualities, but to really succeed in a Chevening interview, you need to show them.

For example, an applicant might say, ‘I am a good communicator and able to ensure all members of my team are on the same page.’

The problem with this is that the applicant hasn’t given any evidence of these qualities in action.

Rather than asking interviewers to simply trust your word, try taking the STAR approach. That means describing:

Instead of just telling your interviewer you’re a good communicator, you might instead say this:

‘Good communication is something I work hard on. As captain of my university football team, I was in charge of tactics for our most recent match. I gathered everyone on the team into a huddle and verbally confirmed that they each knew their roles before the match started. All of us being on the same page helped us work together and we won the match 3-2.’

Next time you’re practising your answers to interview questions, make sure that you’re giving real evidence to back up your answers. The interviewers will be much more impressed.

Successful scholars all follow these general tips. Avoid these mistakes, and you could be one of them.

Good luck – we can’t wait to welcome successful candidates to our community!