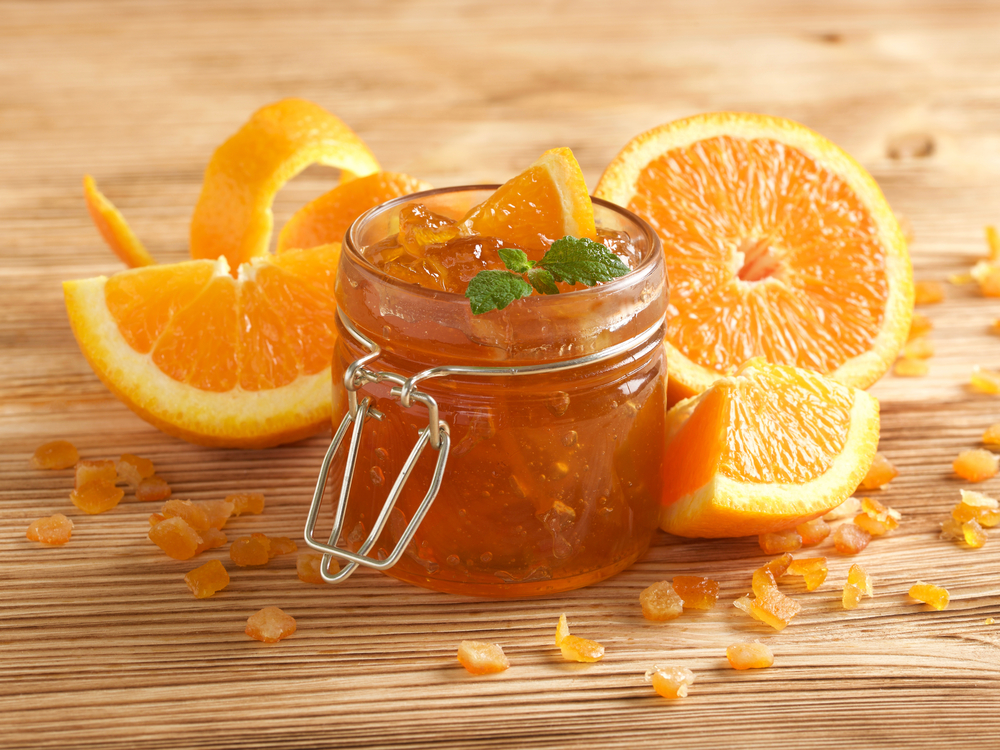 Back for its 18th year, this international comedy festival (the largest in Europe) promises huge laughs. Featuring film screenings, stand-up comics and witty plays at venues across the city, make sure to peruse the catalogue so as not to miss out!

Celebrating their 15th year, Penrith’s Marmalade Festival is back with a bang. Held at the historic and picturesque stately home, Dalemain, you can also take a tour of the house and grounds whilst sampling the range of delectably preserved orange (and yuzu!) peel. Expect lectures, workshops, cookery lessons, and Marmalade Question Time hosted by a panel of experts – life simply couldn’t be sweeter!

York Literature Festival is back with its annual celebration of the written and spoken word. Starting on 19 March 2020, it runs for a ten-day period packed with over 50 events including poetry, a family histories workshop, story-telling salons for adult classics and impish children’s novels, history lectures and so much more.

Take your pub crawl to the next level with this pub and industry heritage walking tour. Check out the oldest working brewery in Sheffield and explore the rich industrial heritage of the area in the process. With tickets at £3.50 and drinks available to purchase throughout the 1.2 mile tour, this is a steal!

As we kick off 2020, the year of the Olympics, what better way to warm up than with international world class athletes battling it out at this year’s Gymnastics World Cup, held in Birmingham. Grab your tickets now to catch mega-stars like Oleg Verniaiev and Grace McCallum scoring points for the Olympic qualifiers.

Fancy taking Veganuary to the next level? With over 100 exhibitors offering clothing, footwear, chocolate, cheese, jewellery, cosmetics, and much more – you’ll be able to do just that. For those looking for new ideas to whip up in their own kitchen, there will be live cookery demos from family dinners to delicious desserts.

Join Newquay locals in celebration of St Piran between the 1st and 10th March this year. St Piran is a patron saint of Cornwall and of tin miners. Tuesday 5th March, St Piran’s day itself, will see a parade led by a Cornish piper and band and on Saturday 9th March Newquay hosts a pasty making competition and celebration of local produce. The Library and Heritage Museum are also hosting exhibitions and displays throughout the festive period.

Organised in collaboration with Bristol’s elderly community and designed to raise awareness of loneliness this free event breaks down barriers and brings the community together through interactive performances including African drumming, Bollywood dancing and workshop, a Chinese Opera and a shared love of food. Get down to Cabot Circus before it’s all gone!

Northern Ireland’s St Patrick’s Day celebrations are not to be missed and are already set to be a colourful and vibrant experience. There’ll be music, food and dancing as well as the climactic Spring Carnival parade which takes place through the historic town centre. If you can’t make it to (London)Derry then there are a variety of other events in Newry and Downpatrick too.