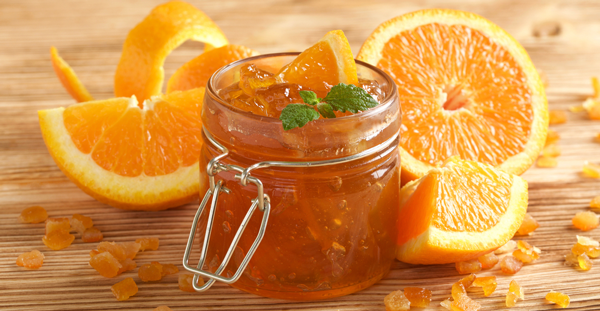 10 activities around the UK in March

Release your inner Wordsworth with Words by the Water Festival

Don’t miss this exciting literature event, a festival of words and ideas, set by the lake surrounded by the Lake District fells.

Unleash your inner Paddington Bear on a visit to the world’s original Marmalade Festival, which will be held on the historic Dalemain estate in Penrith. If you’re a marmalade lover then a visit to Penrith this spring is a must!

Taking place from 15 – 31 March, this event brings together authors, critics and experts on the arts and culture. Past guests have included author Will Self and poet Carol Ann Duffy, while this year’s lineup boasts the likes of Joanna Trollope and Tade Thompson.

Watch a kick about like no other in Derbyshire

Witness a 16-hour football match in the streets of Ashbourne, an eccentric sporting event that’s been played since the 17th century. Unlike a conventional football match, the Ashbourne Royal Shrovetide Football Match is played over two eight hour periods, the goals are three miles apart and there are very few rules!

The Creative Craft Show is a haven for knitting, cross stitch, paper crafting, jewellery, dressmaking and stitching enthusiasts, offering all the very latest supplies, ideas and innovations in the hobby world! You’ll find everything from kits, charts and patterns to fabrics, yarns, threads and buttons, plus opportunities to glean advice from industry experts.

Interested in films? Discover new talent at an international film festival that aims to discover, showcase, and nurture talent from around the globe.

Bristol plays host to some of the world’s most exciting and innovative jazz and blues artists for the Bristol International Jazz and Blues Festival.

Over 40 concerts, workshops and jam sessions, some of which are free, make up its jam-packed programme, making it a must-see amongst Bristol’s festivals in March.

The World Pasty Championships celebrate the traditional Cornish pasty recipe, as well as some more unusual varieties. From the Americas to Australia, pasties derived from recipes passed down by Cornish emigrants over centuries are eaten and enjoyed by many millions of people. So enjoy a day full of good food and music!

Kew will hold its 24th annual Orchids Festival on the new theme of Colombia, the world’s most biodiverse country for orchids with 4,270 species. Explore new sights and smells!

A beautiful marathon that gives you the unique chance to cross a traffic free Menai Bridge. Following the coastal path and past the formidable Beaumaris Castle before returning to the bridge. A great warm up for the London marathon later in the year.