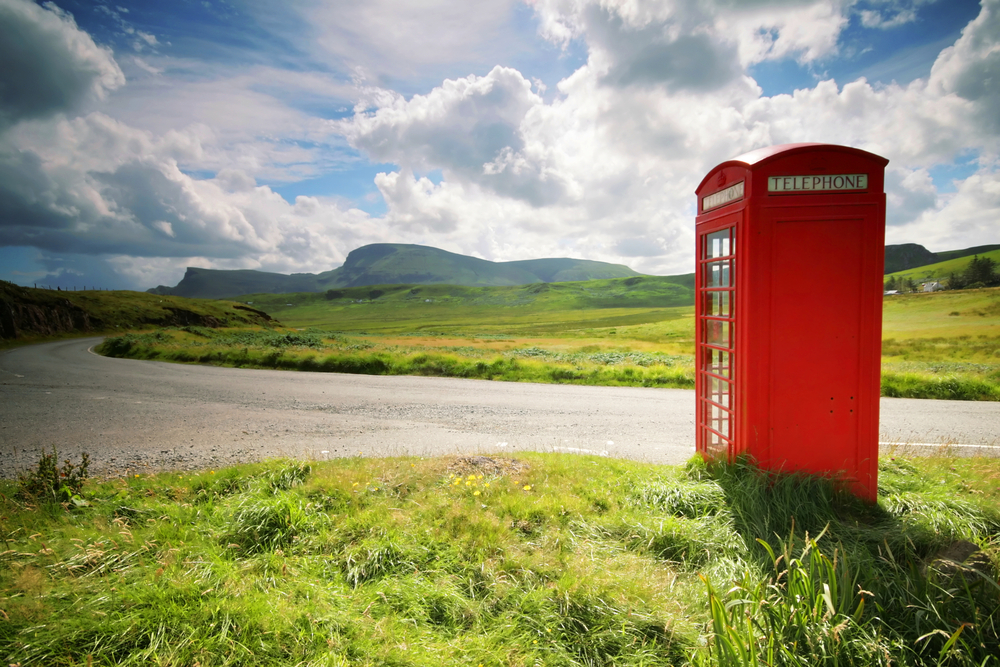 If you're new to the country, here is some helpful general information to help you as you begin your studies.

There are a number of days throughout the year that are celebrated in Britain. Here are a few of the highlights:

Some of the above dates are public holidays, known as ‘Bank Holidays’ when schools and businesses are closed, whilst others are simply celebration days. You can find a list of UK bank holidays on the GOV.UK website.

The UK is very tolerant of different faiths, and most towns have places of worship for the main world religions.

Many people in the UK may be broadly described as ‘culturally’ Christian, even if they do not consider themselves to have a formal or active faith. The major Christian festivals are public holidays, but other religious festivals such as Eid, Diwali, and Passover are widely observed and respected.

All universities have a Chaplaincy service, as a source of information about faith matters. Most students’ unions also have a range of faith-based societies and groups.

Student social life in the UK often involves drinking alcohol, and the university’s student union bar will usually be a focus of activity and meeting. All places that serve alcohol also serve soft drinks, and if you choose not to drink alcohol, this will not harm your student social life or ability to meet people.

Smoking has been banned in all indoor public places in the UK for several years, including student union bars, all other bars and restaurants, workplaces, all forms of public transport, some whole buildings, and even some entire university campuses.

Be aware that most non-prescription drugs are illegal in the UK.

You can find lots of information on the Study in UK website about British cultural and social norms, including advice about dating and romantic and sexual relations. Generally speaking Britain is very open and accepting to LGBT (lesbian, gay, bisexual, transgender) people and concerns and there are laws in place to protect such people from discrimination. Universities, particularly, have done much to create safe environments for LGBT people and ensuring equal access to higher education. Most universities will also have LGBT specific services, support groups and representatives as part of their communities.

Making tea in a teapot, making small talk, asking for the bill, and many other aspects of daily life in the UK are all discussed in this interesting Guide to British manners.