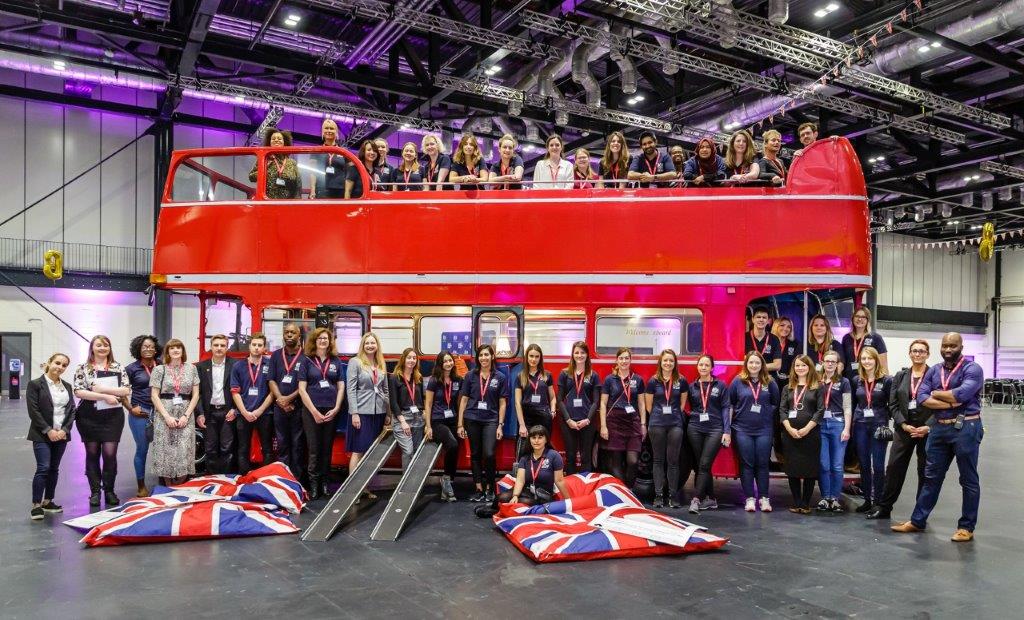 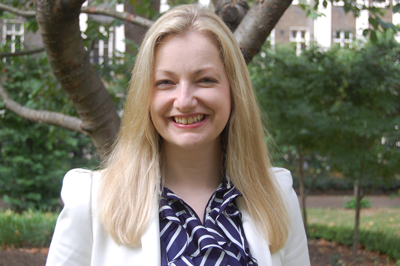 Miranda celebrates her one year anniversary at Chevening this month. As Director of the Chevening Secretariat she has the privilege of leading a wonderful team who work hard to make sure that Chevening scholars, fellows, alumni and partners have the best possible experience.

Previously Miranda was an Assistant Director at Universities UK International, leading the External Affairs team. Other higher education sector roles have included leading the Business Education and Skills Practice at PR consultancy Communications Management, and teams at Cass Business School, City University of London, and Trinity Laban Conservatoire of Music and Dance. She started out in consumer PR promoting everything from Girlguiding UK and the Economist to Clarins and Captain Birds Eye. Miranda studied Drama at the University of Exeter. 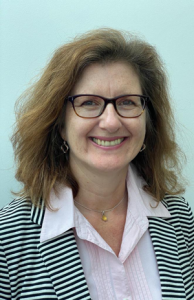 The UK team manages the transition between scholars’ selection and their arrival in the UK, including their placement at UK universities. The team also designs and delivers a wide range of events and activities for scholars. 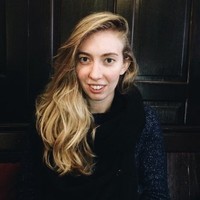 Naomi completed her first 100 days with Chevening in March 2020, just before the UK entered lockdown, and has been leading the Chevening programme’s response to Covid-19. As Head of Scholarships, she is responsible for the strategic direction, budget and policy for Chevening. She is also responsible for the other Foreign, Commonwealth and Development Office (FCDO) scholarship programme, the Marshall programme for US citizens.

Prior to joining Chevening, Naomi worked at the UK’s Ministry of Housing, Communities and Local Government, two other government departments and the Scottish Government. 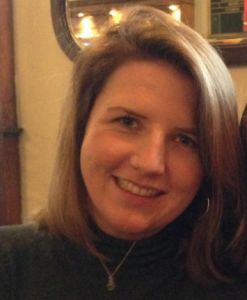 Catherine is the acting Senior Partnerships Officer at Chevening, responsible for managing relationships with corporate funders who contribute to the programme. Before taking on the maternity cover for this role she worked on the International Team as a Programme Officer, supporting Chevening in East Africa and SE Asia.