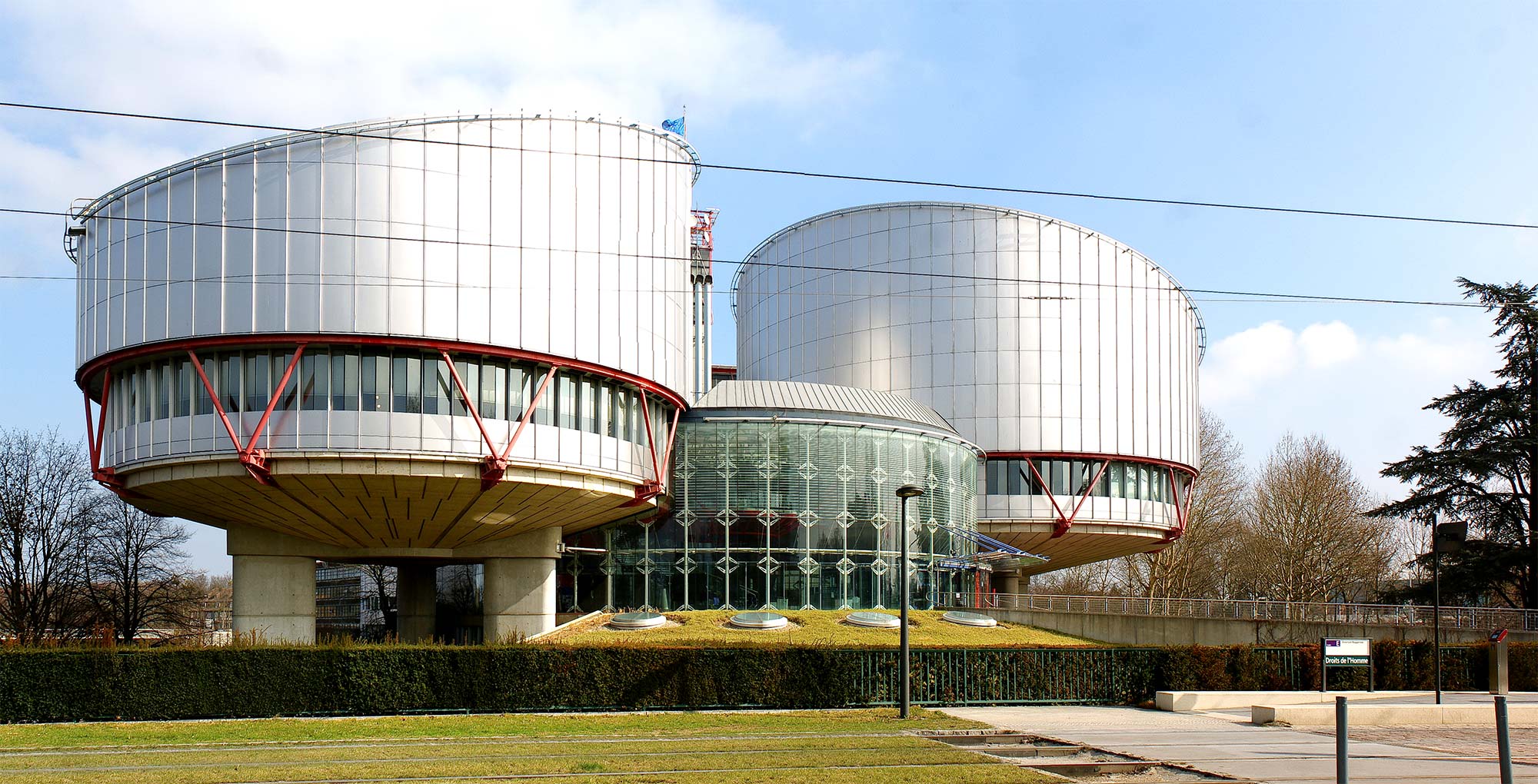 Inspired by values of tolerance, fairness, and social justice, many Chevening Alumni pursue careers in law and human rights. Through their legal practice, judgments, advocacy, and activism, Cheveners are influencing positive legal outcomes and reform around the world. 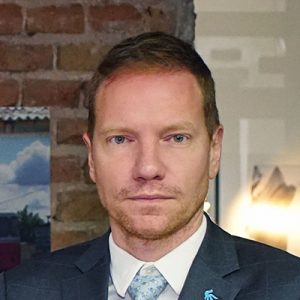 Milan is a prominent human rights defender and independent expert who specialises in issues relating to prevention of torture, advocacy, and EU integration.

For nearly twenty years, he has been active in the protection of human rights – conducting trainings for civil society organisations, judges, prosecutors, and state institutions, as well as providing free legal aid to victims of human rights violations in national and international courts. Over the course of his career, Milan has worked with a large number of human rights organisations, contributing to the creation of multiple successful campaigns and educational initiatives on issues including media freedoms, war crimes, and LGBTQ rights.

For almost a decade, Milan served as Director of YUCOM, an organisation that provides legal assistance to more than 2,000 victims of human rights violations annually. He is currently Executive Director of Open Society Foundation, Serbia, with the mission of supporting Serbian citizens and institutions to build an open society, equality, and democratic values. 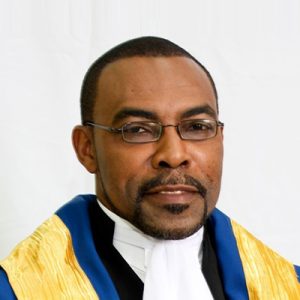 ? Judge of the Caribbean Court of Justice
? DPhil International and Environmental Law, University of Cambridge (1984)

Among the first Chevening Scholars, the Honorable Mr. Justice Winston Anderson is a judge of the Caribbean Court of Justice (CCJ) the highest judicial tribunal in the Caribbean.

After earning a Doctorate in Philosophy from the University of Cambridge, with the help of a Chevening Scholarship, Winston was called to the Bar of Barbados in 1989. He has held a number of senior academic positions at the University of the West Indies, as well as universities in England and Australia. He is also a founding member of the International Advisory Council of the United Nations Environment Programme, which is mandated to act as a global voice for environmental sustainability. 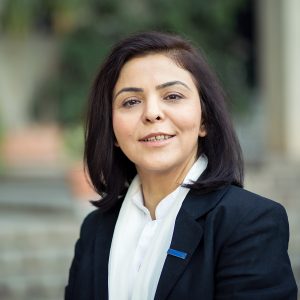 Amna is the first female judge in Gilgit-Baltistan (G-B), Pakistan. Since her appointment in 2017, she has ruled on hundreds of pending cases, and has been lauded for her commitment to fair judicial processes for women and other marginalised members of society. As one of few female judges in Pakistan, she aims to make the justice system more approachable for women who might feel intimidated by a male-dominated judiciary.

Before studying in the UK, Zamir completed her Bachelor of Laws at the International Islamic University, Islamabad. She received the top score in the Federal Public Service Commission (FPSC) examinations, before being appointed as a civil judge. Zamir has been associated with various civil society organisations which offer free legal aid, and has worked with the Aga Khan Conciliation and Arbitration Board on a voluntary basis for over ten years. In 2017, she was recognised by the Study UK Alumni Awards for her considerable professional achievements. 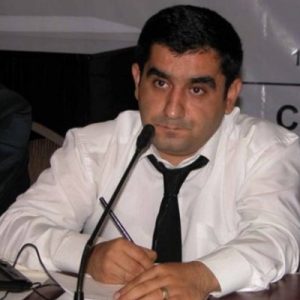 Ramil has more than 15 years of project management and consultancy experience in rule of law, human rights, minority rights, legal research, access to justice, and monitoring and evaluation. He is the founder and chairman of the Legal Analysis and Research NGO, an organisation established to address human rights issues and contribute to legal reforms in Azerbaijan. He has also worked as a consultant for UNICEF, supporting their ‘Access to Justice for Children’ programme.

Ramil has published a number of books on topics relating to law and human rights, including A Guide to the Republic of Azerbaijan Law (New York University School of Law) and Human Rights of Vulnerable Groups in Azerbaijan (e-book).